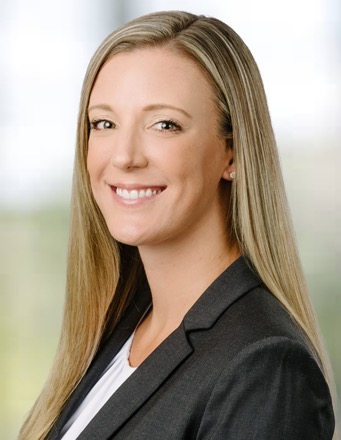 Christin C. Brennan was born in Miami, Florida and was raised in Melbourne, Florida. She attended the University of Florida where she earned a Bachelor of Arts degree in criminology with a minor in Sociology. She next attended Stetson University College of Law where she earned her Juris Doctor degree, and interned for the Honorable Christopher C. Sabella, Circuit Court Judge for the 13th Judicial Circuit in Hillsborough County, as well as the Attorney General’s Office, Department of Children’s Legal Services.

Kevin Brennan was highly recommended to me by a close friend

Now I highly recommend him myself. Kevin was very thorough and more than prepared for court. He’s great at what he does. Elizabeth his secretary is a sweetheart and responded to every question in no time ar all. I just want to say thank you to the both of them!!!

This firm is amazing

Everyone is very professional. Most importantly they get results. Law firms don't tend to have that many reviews on google so I wasn't sure who to hire. I was referred by a friend because Peter had been the lawyer for his ex wife and he lost in a big way. When I went in for my consultation Peter was very honest

We are very pleased with Mr. Smith and Sarena’s hardwork

They made purchasing our new home very smooth, thank you!

She inspires confidence by her professionalism

Christin is a rock star. When it comes to family law, Finding the right attorney can mitigate the risks and stress. Christin helped me through a very awful divorce and helped guide the process smoothly to the end. She inspires confidence by her professionalism and knowledge of family law and also knows how to assist ... Learn More