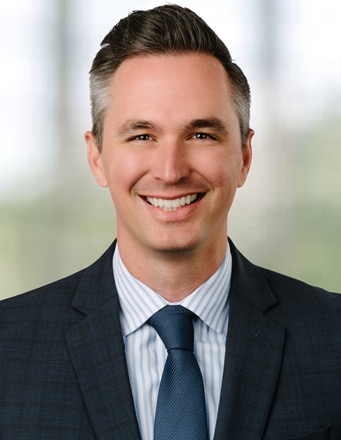 Kevin is an active member of the Florida Bar Association, St. Petersburg Bar Association, American Bar Association and , Canakaris Family Law Inn of Court. In 2010, he was awarded the Canakaris Family Law Inn of Court, “Young Lawyer of the Year Award.” In 2012, Florida Governor Rick Scott appointed Kevin to serve as a member of the Judicial Nominating Commission for the Sixth Judicial Circuit. The commission elected him to serve as its Chairman in 2014. In July 2014, Kevin was honored as a “Legal Elite” in Florida Trend Magazine. In June 2015, he became a Board Certified Marital and Family Law Lawyer. In 2015, he was also named in the Top 40 Under 40 by The National Advocates. In 2017, Kevin was selected as a Florida Rising Star by Super Lawyers publication.

Outside of his career, Kevin enjoys traveling, playing sports, and spending time with his family and friends.