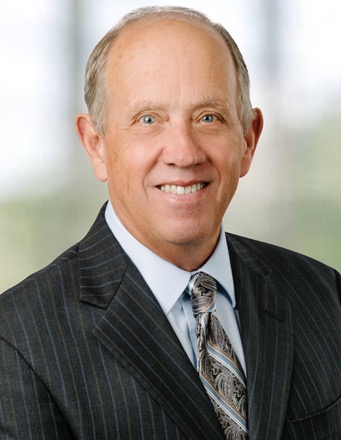 Peter N. Meros was born in 1947, is a native of St. Petersburg and has lived here throughout his entire life. His family has practiced law in St. Petersburg continuously since 1952. He and his wife, Marcy, were married in 1969 and have two daughters, Kelly and Amy, and six grandchildren.

He graduated from Stetson Law School in 1972 and has practiced law in St. Petersburg and throughout the State of Florida since that time. He is AV-rated by Martindale Hubbell and is a member of the first group of lawyers who were board certified by the State of Florida in 1983. He has been continuously board certified in civil trial law since that date, a member of the Thirty Year Club, 30 years of continuing board certification, one of only 216 Florida attorneys and Judges have achieved this. He has been recognized by his peers as one of Florida’s leading lawyers and has received the John C. Lenderman Award for Excellence in Family Law. Mr. Meros has participated in many hundreds of contested family law trials as lead counsel, including extremely high net worth and complex litigation, as well as lead counsel in many civil personal injury jury trials. For the last ten years, a significant part of his family law practice has been in the field of collaborative law. Mr. Meros has participated in litigation in the Circuit Courts throughout the State of Florida, the District Courts of Appeal and the Florida Supreme Court. Many of his cases have been published by the District Courts of Appeal and the Florida Supreme Court including a number of landmark decisions.

Mr. Meros was appointed by Governors Bush, Crist and Scott to the Judicial Nominating Commission for three terms, serving as both vice-chairman and chairman.